Newsmaker interviews & commentary. Progressive politics, social justice, & hot issues in the news. Idea for a topic? Want to be a guest? Email bob@leantotheleft.net

Gabrielle Zwi-Guns to a Playground Fight

The mass shootings keep coming and innocent people keep getting gunned down. In fact, every day 110 people are killed by guns. On Feb. 14 it will be t...

The Lean to the Left podcast is now streaming once weekly, on Mondays.

Previously, we were streaming on Mondays and Thursdays, an extremely tight schedule. This new schedule will  allow more time for preparation and promotion.

Our guests will continue to focus on important social issues and human relations.

If you enjoy our podcast, please visit the podcast tab and subscribe. A comment on Apple podcasts or other platforms would also be much appreciated.

Watch for These Shows:

(Schedule is subject to change, so check back often!) 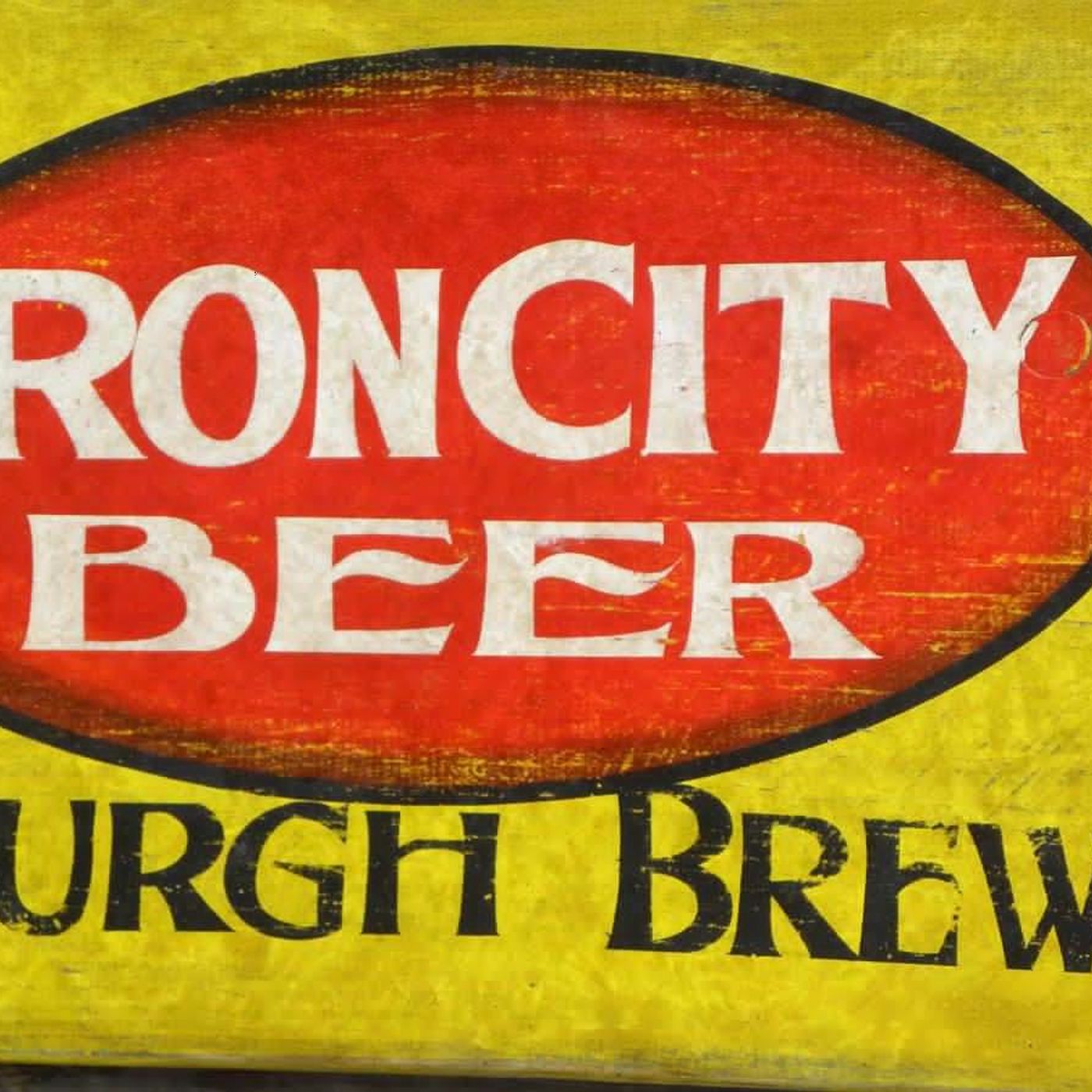 Check out the latest edition of The Bob & Jackie Show, recorded on Valentine's Day, that explores the somewhat wacky version of the English language s... 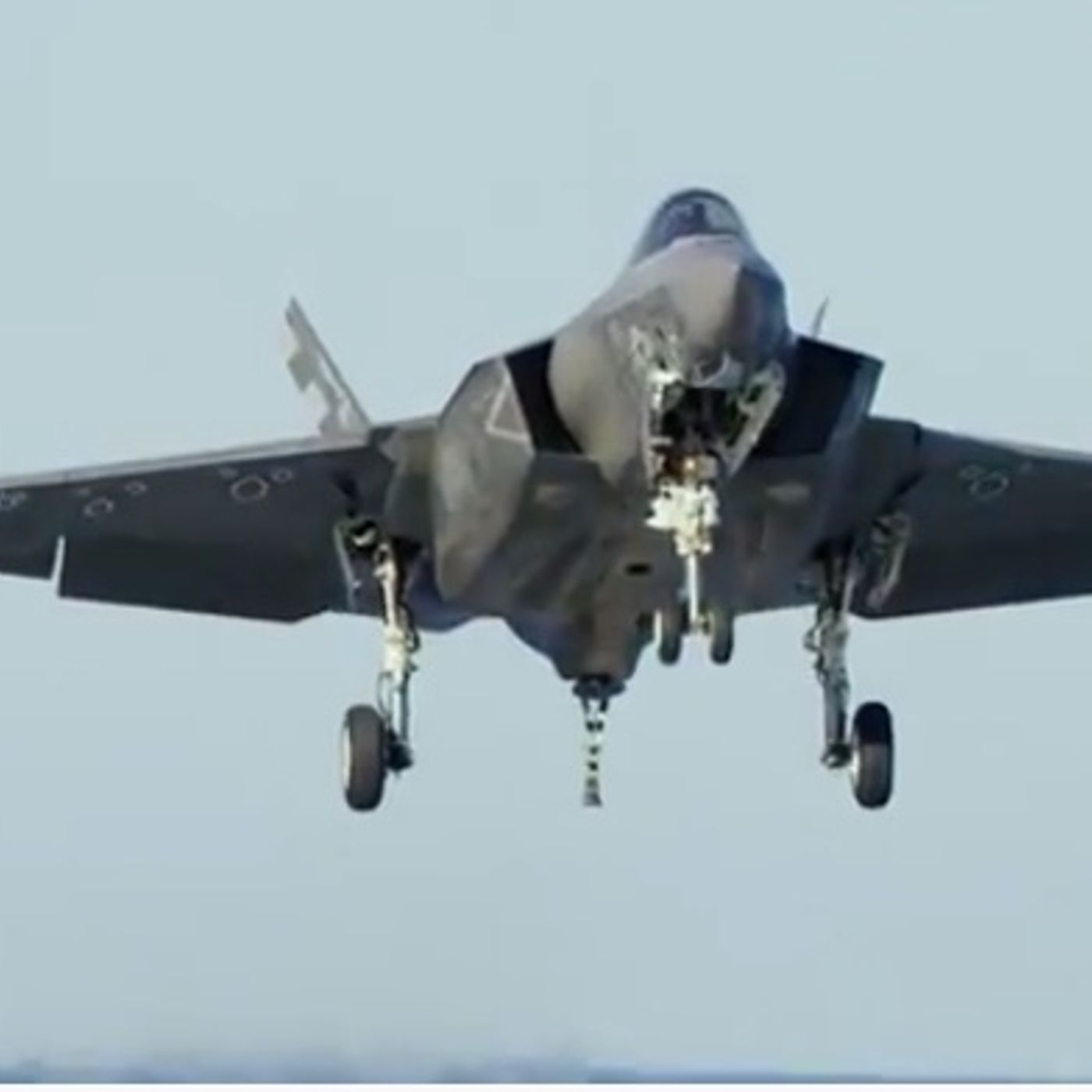 Friday, February 14, 2020 Aircraft to Protect America? Or a Vanity Wall?

Thwarted by Congress for the funds he demanded to build his vanity wall along the southern border, President Trump is ripping off some $7.2 billion fr... 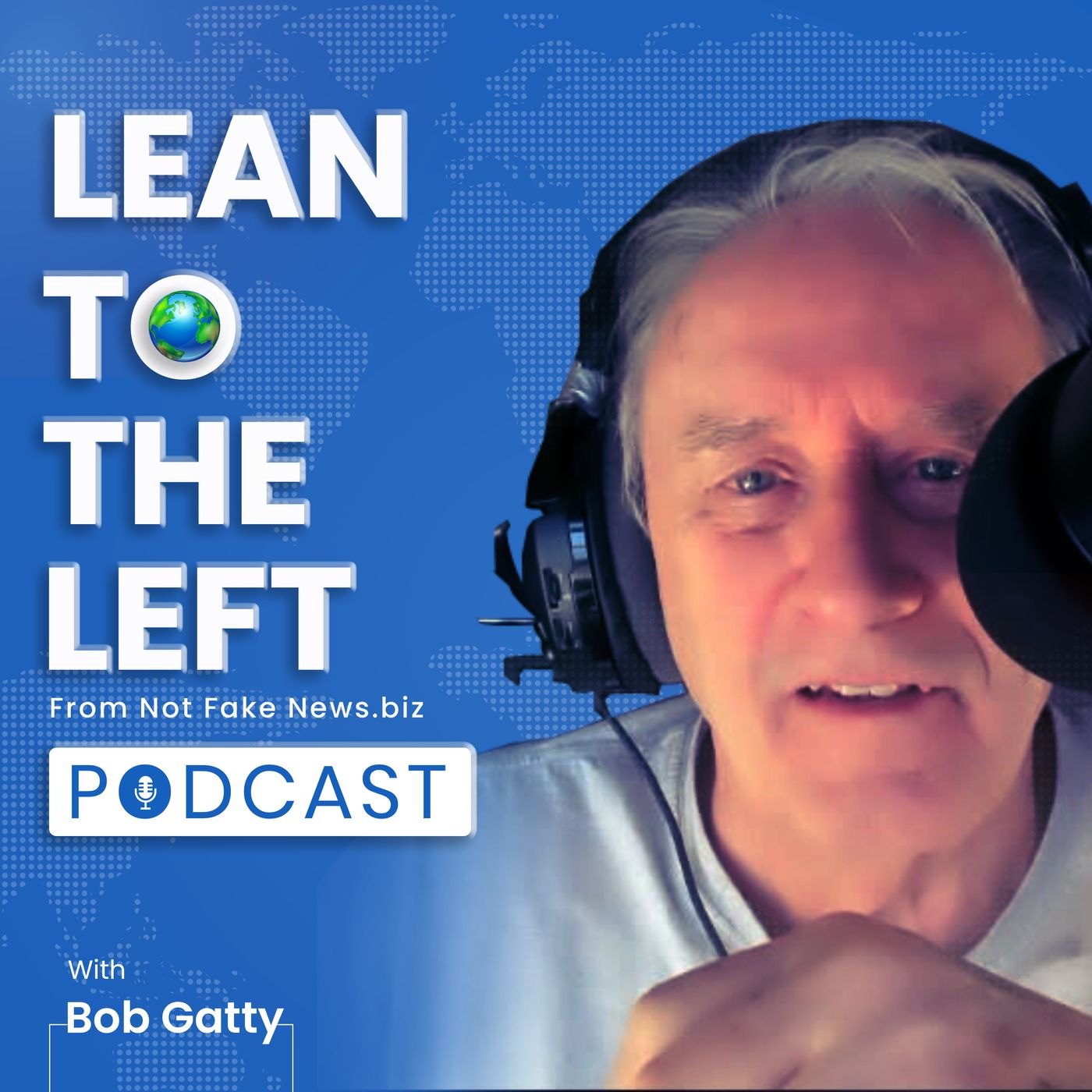 Perhaps its a stretch to suggest that President Trump is wielding an iron fist, like dictators Vladimir Putin or Kim Jong-Un, but his retribution agai... 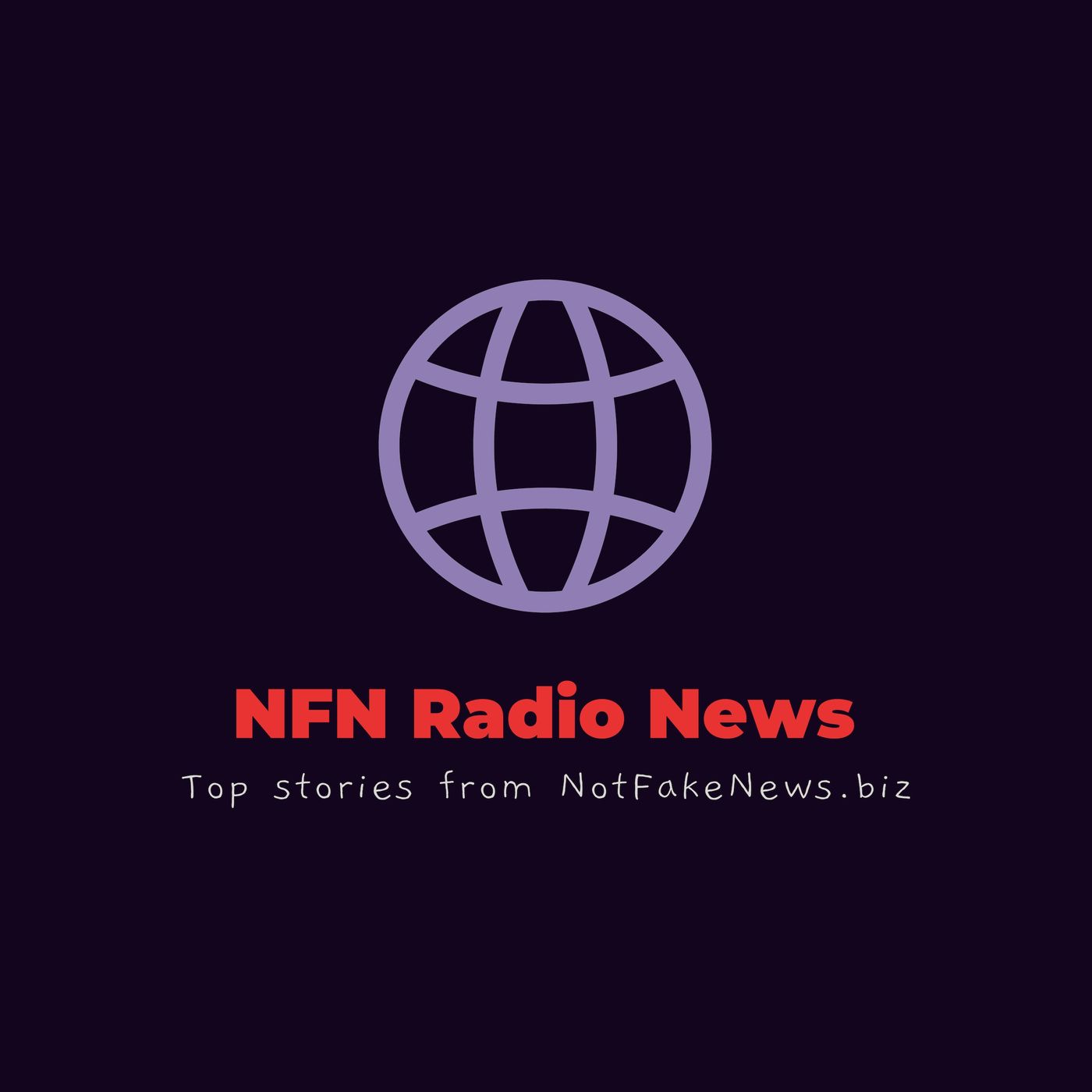 On the same day Kaiser Permanente reported it had nearly tripled its income in 2019, governors of both parties warned that a proposed Trump administra... 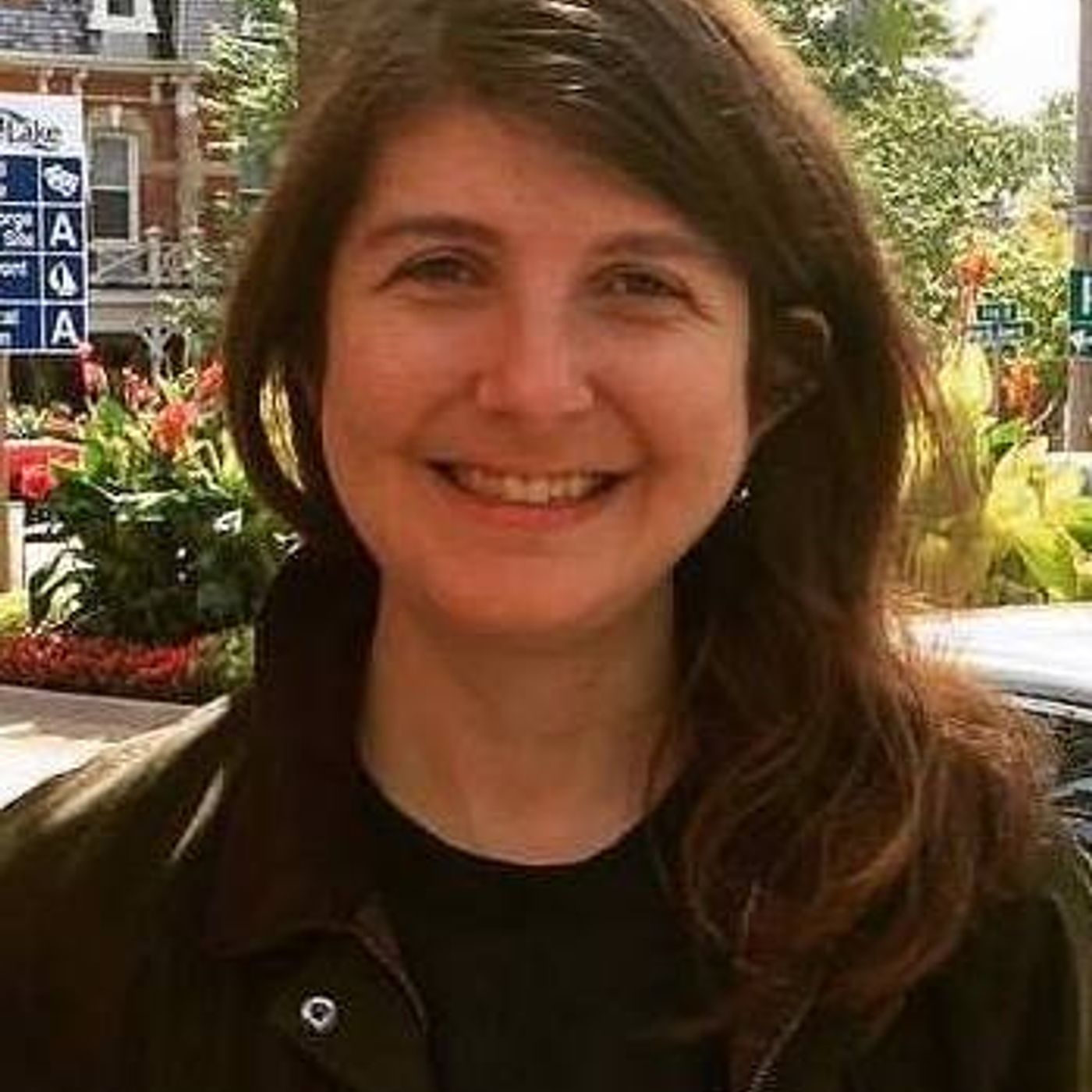 Saturday, February 8, 2020 Fighting Back: A Story of Courage and Determination

This is the personal story of a young woman, Lauren Kligman, of Myrtle Beach, SC, who has been battling depression and a serious eating disorder for a...

It is time for the Democratic presidential candidates to stop taking swipes at each other and focus on the real enemy -- Donald John Trump, the just i... 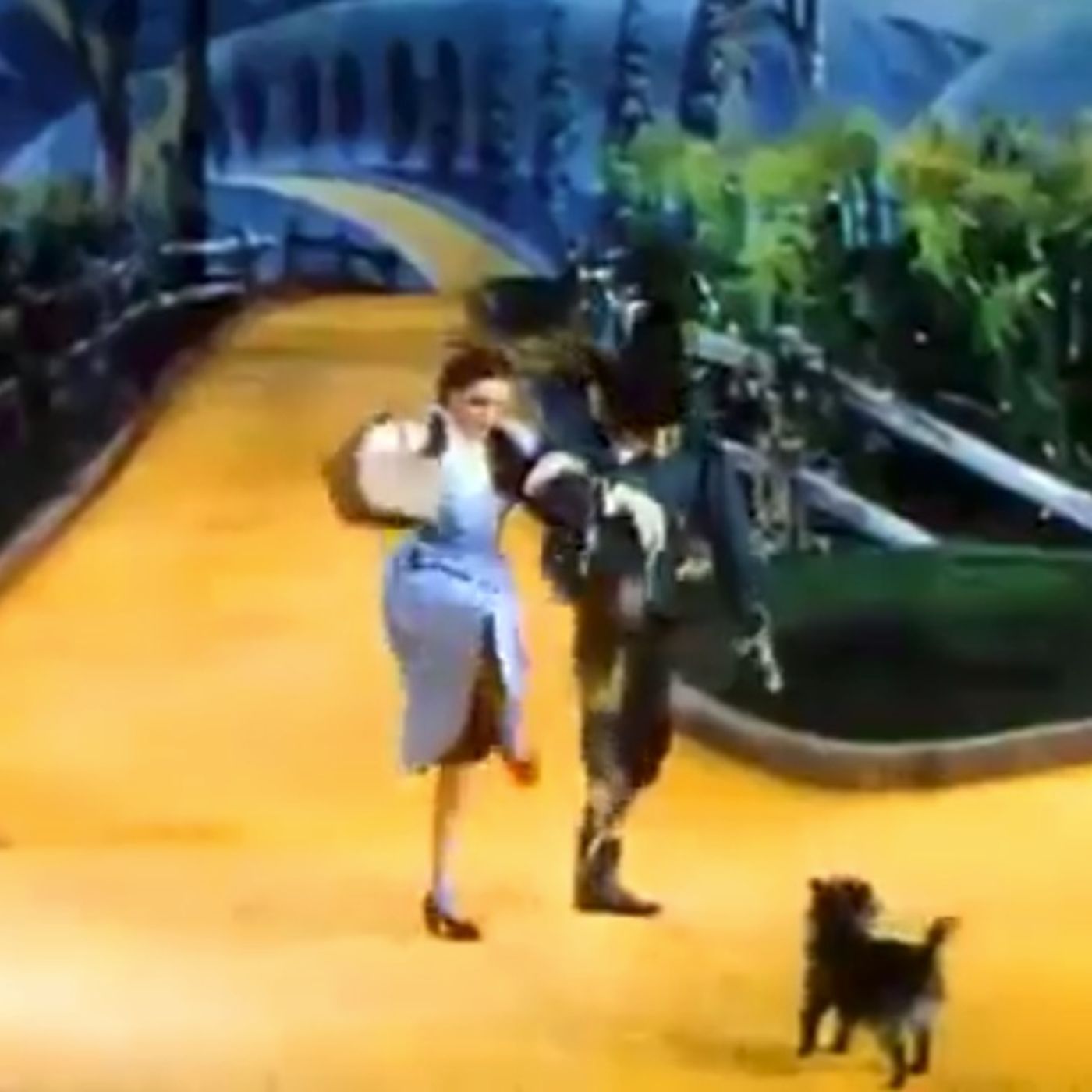 The Kansas City Chiefs are Super Bowl champs for the first time in 50 years! Congratulations are certainly in order and to the people of their home st... 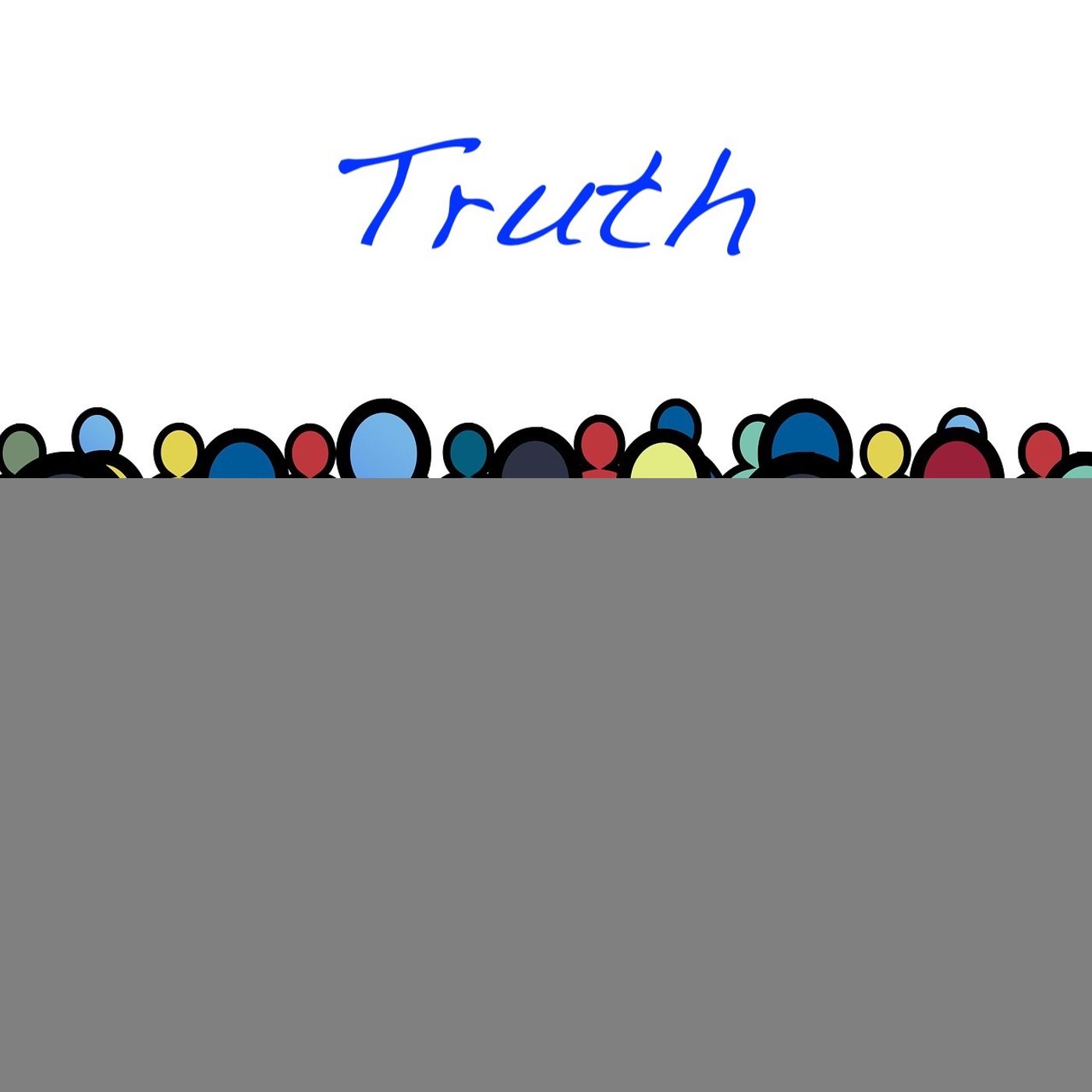 Regardless of the Trumplican-controlled Senate which is refusing to hear witnesses or subpoena key documents in the Trump sham impeachment "gathering"... 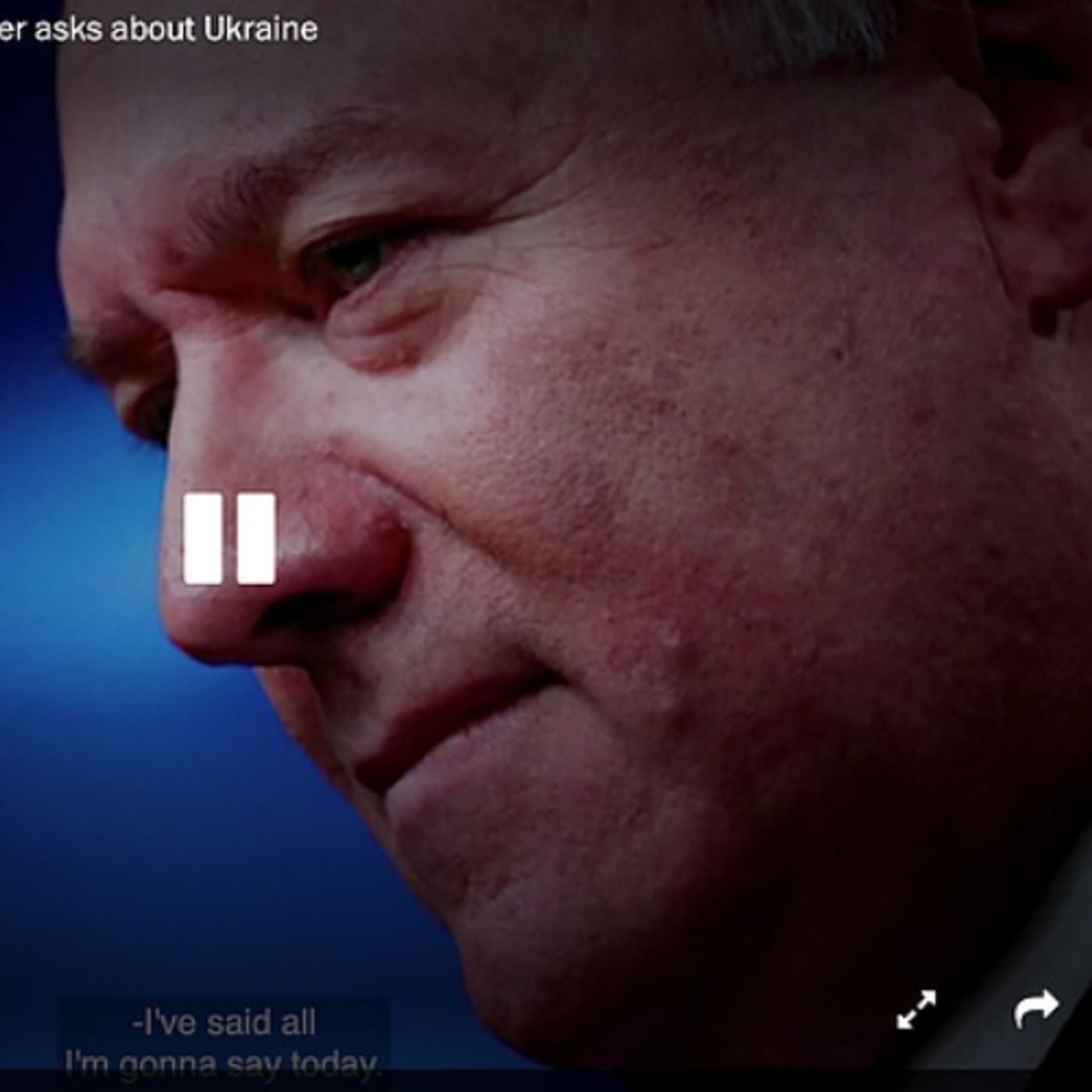 The other day Secretary of State Mike Pompeo excoriated a female reporter who asked him a question about Ukraine he didn't like, then President Donald... 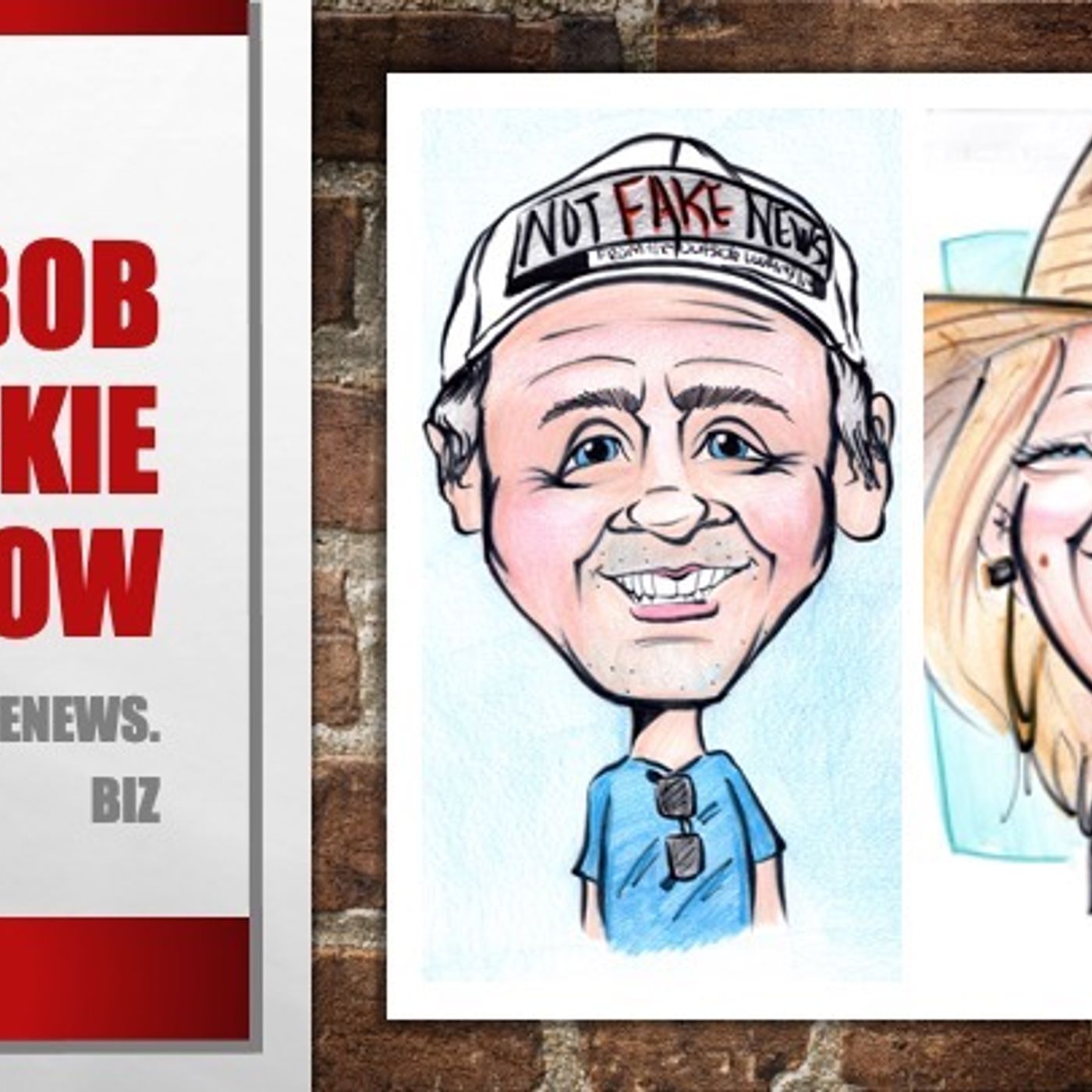 In this episode, Jackie and I explore the hearafter and how Jackie, after she dies, would like to come back in her second life either as an assassin o... 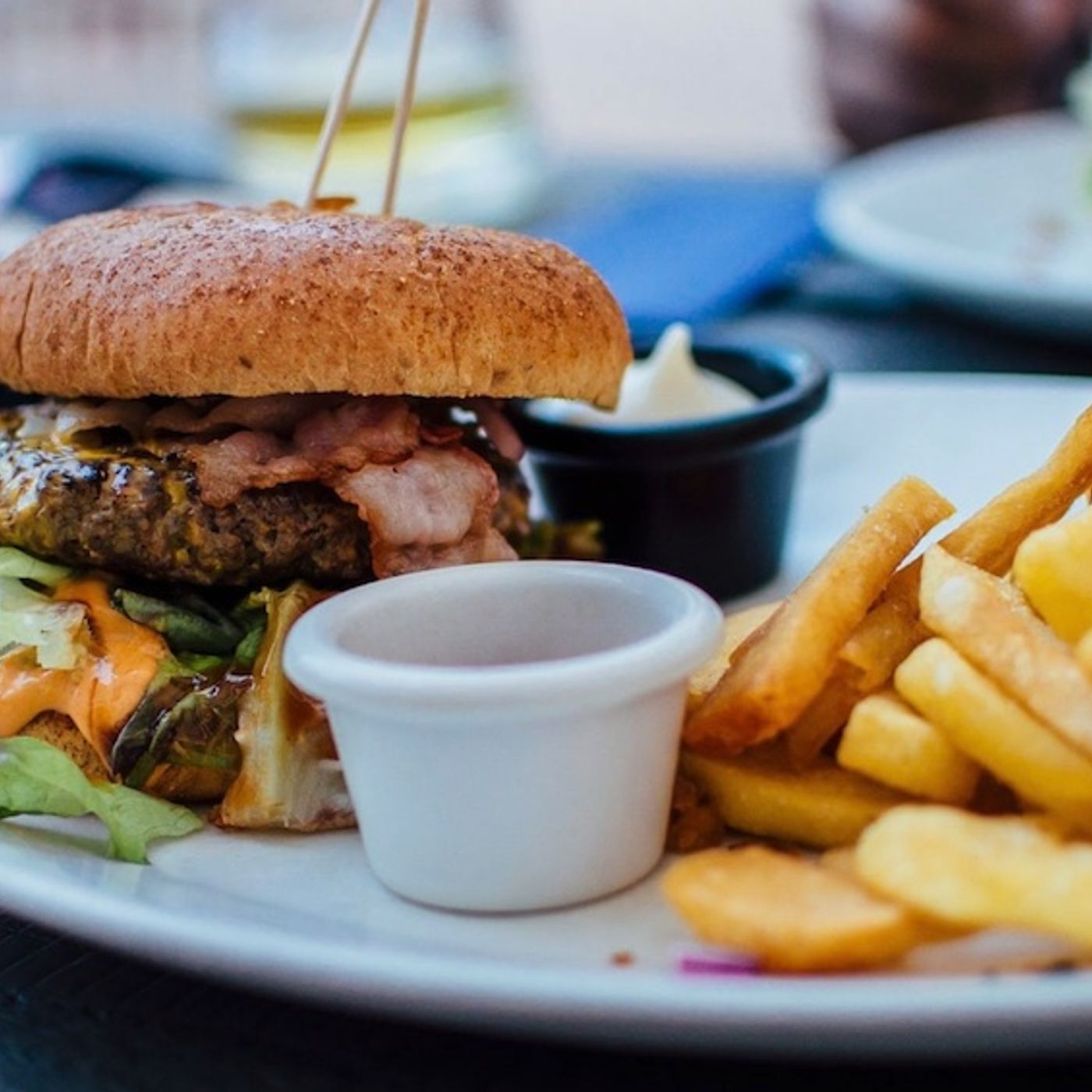 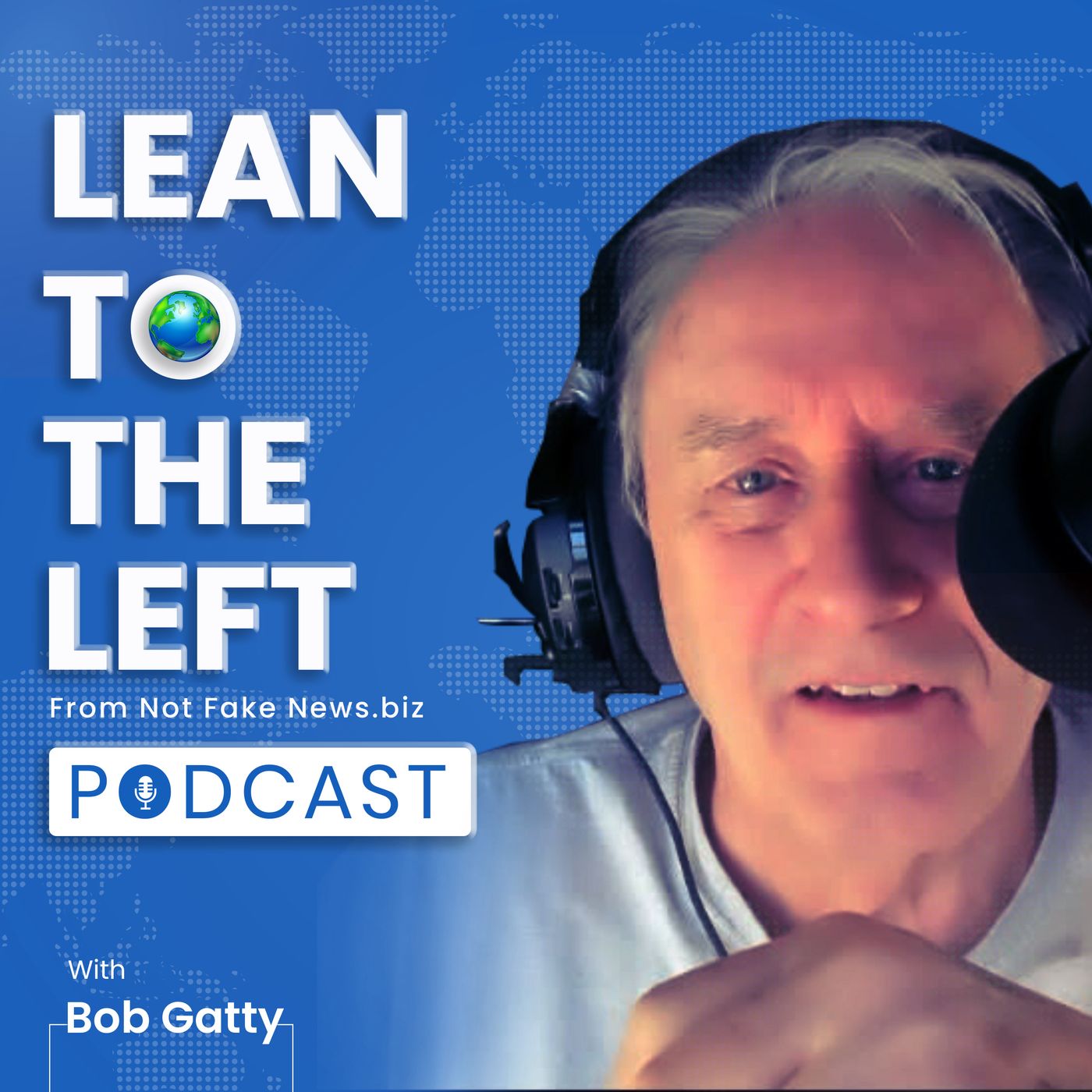 No-holds-barred progressive commentary and newsmaker interviews from Notfakenews.biz. with journalist Bob Gatty and guests. Insight into today's news plus analysis, with just a little lean to the left.

Thanks for contacting us! We will get in touch with you shortly.

You're on the list, good choice - thanks for subscribing!